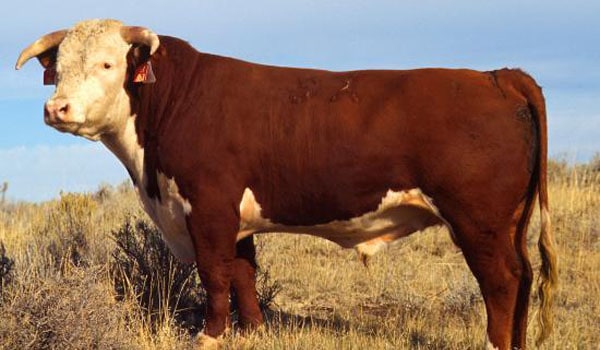 The most common breed in temperate regions and used primarily for beef. The breed’s origin is from the county of Herefordshire in England, from which it gets its name. The Hereford is popular in temperate areas in Australia, central and eastern Argentina, Uruguay and New Zealand, where they are the prevalent beef breed. Herefords are also popular in the southwest United States. Despite originating in the cold, damp climate of Britain, Herefords thrive in even harsher climates in almost every continent. A hornless sub-breed has been reared successfully in the US. Another close relative is the pygmy Hereford, which is well known for its flavour and maternal instincts. The Hereford Cattle Society operates out of Britain, and supervises the rearing of the breed around the world. Nineteen countries are members of the society and seven more have a local organisation dedicated to the breed. 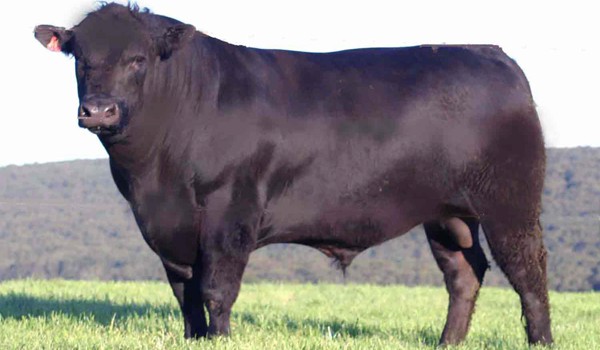 Angus, Black Angus, or in England Aberdeen Angus is a hornless breed from Scotland from the counties of Aberdeenshire and Angus. It was developed at the beginning of the 19th century and brought to the US in 1873. Today it is the most popular beef breed in the US and it is also used for breeding other heifers. 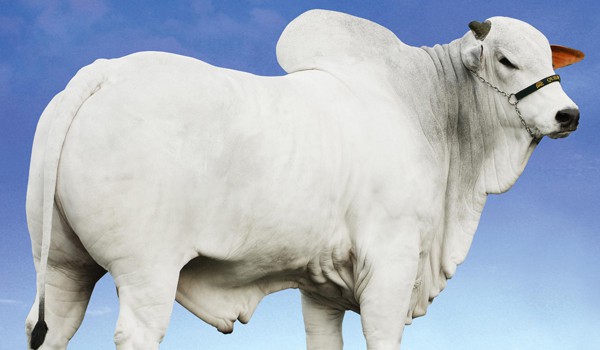 This breed was brought to Brazil from India. It is named after the Nellore region in Andhra Pradesh in India. It is characterised by the large hump above the upper shoulders and neck. They are long-legged animals, a trait that allows them to walk easily in water. They can endure high temperatures and have a good immune system against parasites and illnesses. Brazilians are the largest breeders of the Nelore. 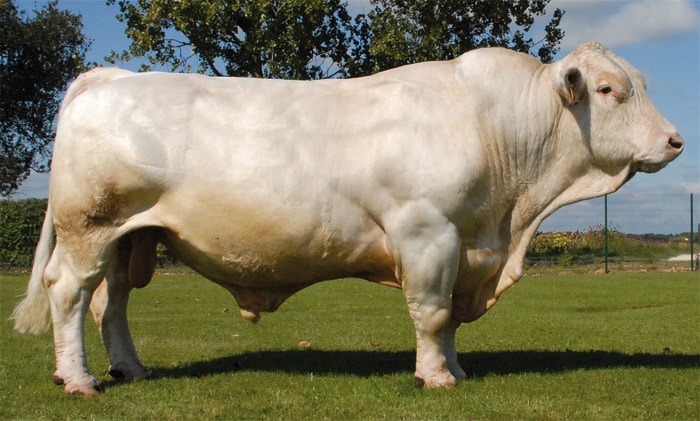 A French breed. Thought to produce a high quality of beef. Males can reach a weight of over a ton, and females up to 800kg..